I spent a fair part of my Wednesday driving down to Oregon’s capital, Salem, to testify in front of the House Special Committee on Small Business Growth. Yeah, I know, first time I’ve heard of it too.

I couldn’t pass up the opportunity to address this special committee, especially since we were the only game in the Capital at this time. The short session got out in early March, and I had up to 10 uninterrupted minutes in front of some fairly well-rested, dedicated legislators wanting to know how to improve how Oregon supports small businesses. That’s not an opportunity that comes about often.

I was part of the tourism sector, but agriculture and construction were on deck as well. I learned much about the struggles these other industries face with regulation and the minimum wage hike that are coming down the pike. It was as educational for me as it was for the legislators, maybe even more.

I’ve always admired Oregon’s legislators, no matter what their affiliation. They get paid a pittance, frequently get vented on and dedicate an incredible amount of time, giving up sacrifices in their personal, professional and family lives. As much as we like to throw legislators under the bus (and some deservedly so), you can’t help but admire their dedication to law-making, and making our state, the best in the union, a better place to live. I even found it a bit obtuse when my beloved Newport Aquarium decided to run a billboard showing a Pacific octopus and asking, “What has three hearts, blue blood, and changes colors more than a politician?”

I got to run the gamut during my testimony: pinniped predation, the Columbia River priority shift (Senate Bill 830), and successfully accessing abundant stocks of fish, such as the Columbia River’s upriver brights, while limiting interaction with the more sensitive Tule Chinook and much more. With both Democrats and Republicans on the committee, I could see my testimony steaming up both sides of the aisle. I’m not sure that’s a good thing, but I’ll get to that a bit later. They all seemed genuinely interested in what I had to say. For that, I can be grateful.

As we enter the full-tilt boogie political season, we can’t all help but be a bit cynical about politicians. But even in Washington DC, our favorite place to scape-goat politicians, most of our Capitol Hill visits in support of a sound reauthorization of the Magnuson-Stevens Act (MSA) were supportive of keeping a law, which has a 40-year history of maintaining healthy stocks of fish, intact, no matter which major political party they belonged to. Does that mean the MSA will just breeze through Congress when it comes up for a vote? I think you can answer that one all on your own.

So what’s with the title I’ve chosen this week? Let’s call it a reference to what the voter registration card that’s in your wallet says. Is it red, or is it blue? I frankly don’t care whether you’re a Democrat or a Republican; what I want to know is how important is your heritage of fishing or hunting when it comes down to who you choose to vote for? Both parties have their strengths and weaknesses when it comes to fishing, hunting and conservation.

In an earlier blog post that I wrote, I asked you folks when is it time for us to start holding our elected officials responsible for how they vote on fishing, hunting and conservation laws? I have long pondered just how would such a public track record get produced?

I’ve seen various organizations develop “score cards” that grade elected officials on how they voted on issues that most affect the memberships of those organizations. Seems like a great way to tar and feather those that don’t vote in favor of one of America’s favorite past times. My questions to you are:

Now these pointed questions were not designed to start a war on partisanship; we have enough of that going on in our local and national politics. It is important to realize, however, that if you look at the history of this heritage, it went away for a reason. Fishing and hunting were NOT a priority for voters past. Before our fish and wildlife resources completely disappear, how will our collective community decide to prioritize a resource so many Americans deem necessary for the quality of life we so clearly cherish? Looking forward to hearing your thoughts!

And since the spring Chinook fishing is so slow, how about I highlight one of my best birthday presents in recent years? The Magnuson-Stevens Act had its birthday last week, and guess what I do for my birthday? What’s in my wallet? A turkey tag! 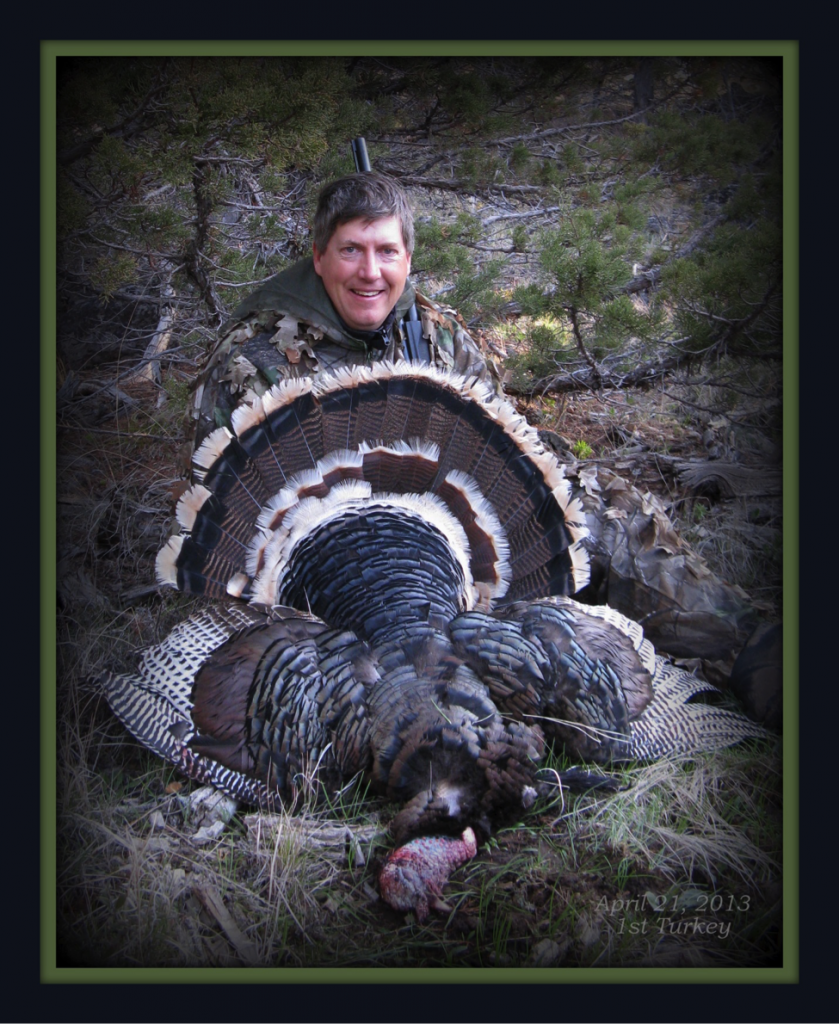